The Rebekahs, also known as the International Association of Rebekah Assemblies (IARA), and originally the Daughters of Rebekah is an international service-oriented organization and a branch of the Independent Order of Odd Fellows. It was initially designed as the female auxiliary of the IOOF, but now allows both female and male members.

It is one of the units of the IOOF, but women need not be related to an Odd Fellow to be a member of the Rebekahs. As long as she meets the moral, ethical and age requirement for admission, any woman may join. In most jurisdictions, women aged 16 or 18 years old and above can join a Rebekah Lodge.

The general duties of the members of this unit are, “To live peaceably, do good unto all, as we have opportunity and especially to obey the Golden Rule, Whatsoever ye would that others should do unto you, do ye even so unto them.”

In 1850, Schuyler Colfax was tasked to write a Degree for women. The Rebekah Lodges were founded on 20 September 1851, when, after considerable debate, the Sovereign Grand Lodge of the Independent Order of Odd Fellows voted to adopt the Rebekah Degree, largely due to the efforts of an Odd Fellow named Schuyler Colfax, U.S. Vice President from 1869 to 1873. The first Rebekah Degrees were honorary awards only, conferred on wives and daughters of Odd Fellows at special Lodge meetings, and recipients were known as “Daughters of Rebekah”. The name is taken from the Biblical character of Rebekah.

These early Daughters of Rebekah had no lodge system of their own, and operated in an informal and local manner. On September 25, 1868, the IOOF voted to establish Degree Lodges of the Daughters of Rebekah, mirroring the existing arrangements for their male counterparts. The Daughters were given the right to elect their own officers, charge for initiation fees, collect dues and undertake charitable and benevolent activities. The name was changed to “Degree of Rebekah” in 1874. 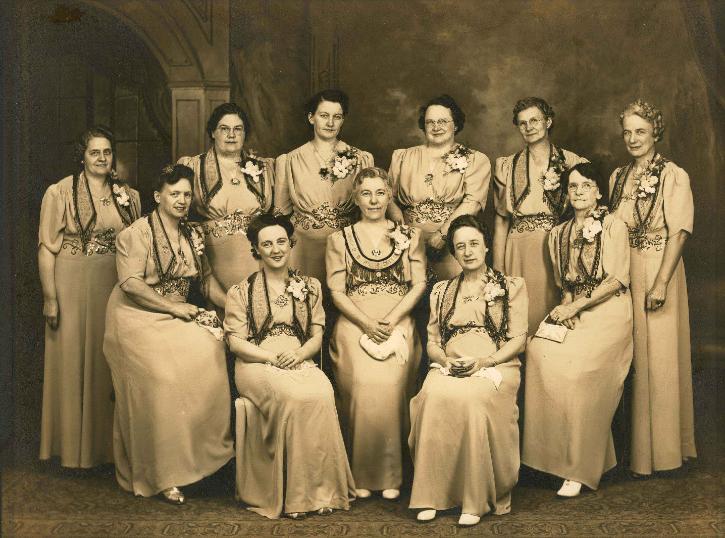 The Rebekah Degree was designed especially for women, and its ceremony and lectures are based upon the characters of notable women in Biblical history. It is named for that woman of early Hebrew history whose kindness and hospitality to a humble and unknown stranger was thought to best portray the nobility and character of women. There are also other notable women of Biblical history whose characters and virtues form the basis for the Rebekah Degree and lessons of life to be followed by the Rebekahs. They were famous for their loyalty, patriotism, for civic and national services, for humanitarianism, and for devotion to God and the cause of righteousness among mankind.

The Rebekah Degree ceremony is illustrated by distinctive symbols employed in the work of the degree, each having a significance and an appropriate application: 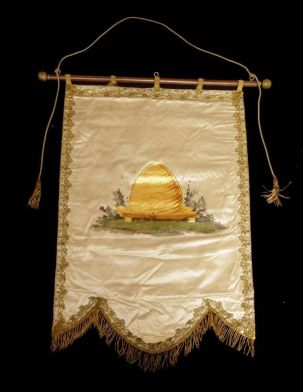 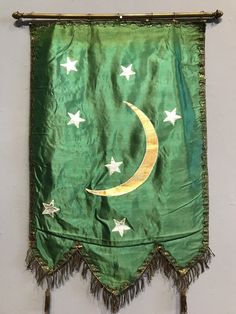 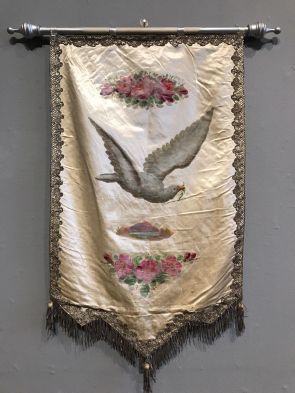 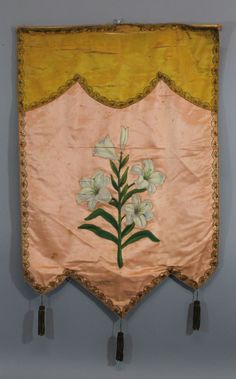 Becoming a Rebekah offers many opportunities to:

Become a Rebekah and change your life!

I AM A REBEKAH!
I believe in the Fatherhood of God, the Brotherhood of man, and the Sisterhood of woman.
I believe in the watch-words of our Order – Friendship, Love and Truth.
Friendship – is like a golden chain that ties our hearts together. Love – is one of our most precious gifts, the more you give, the more you receive. Truth – is the standard by which we value people. It is the foundation of our society.
I believe that my main concern should be my God, my family and my friends. Then I should reach out to my community and the World, for in God’s eyes we are all brothers and sisters.
I AM A REBEKAH!

Any Rebekah who is a Third Degree member in good standing may join the LEA and LAPM branches to continue their journey in the Order. 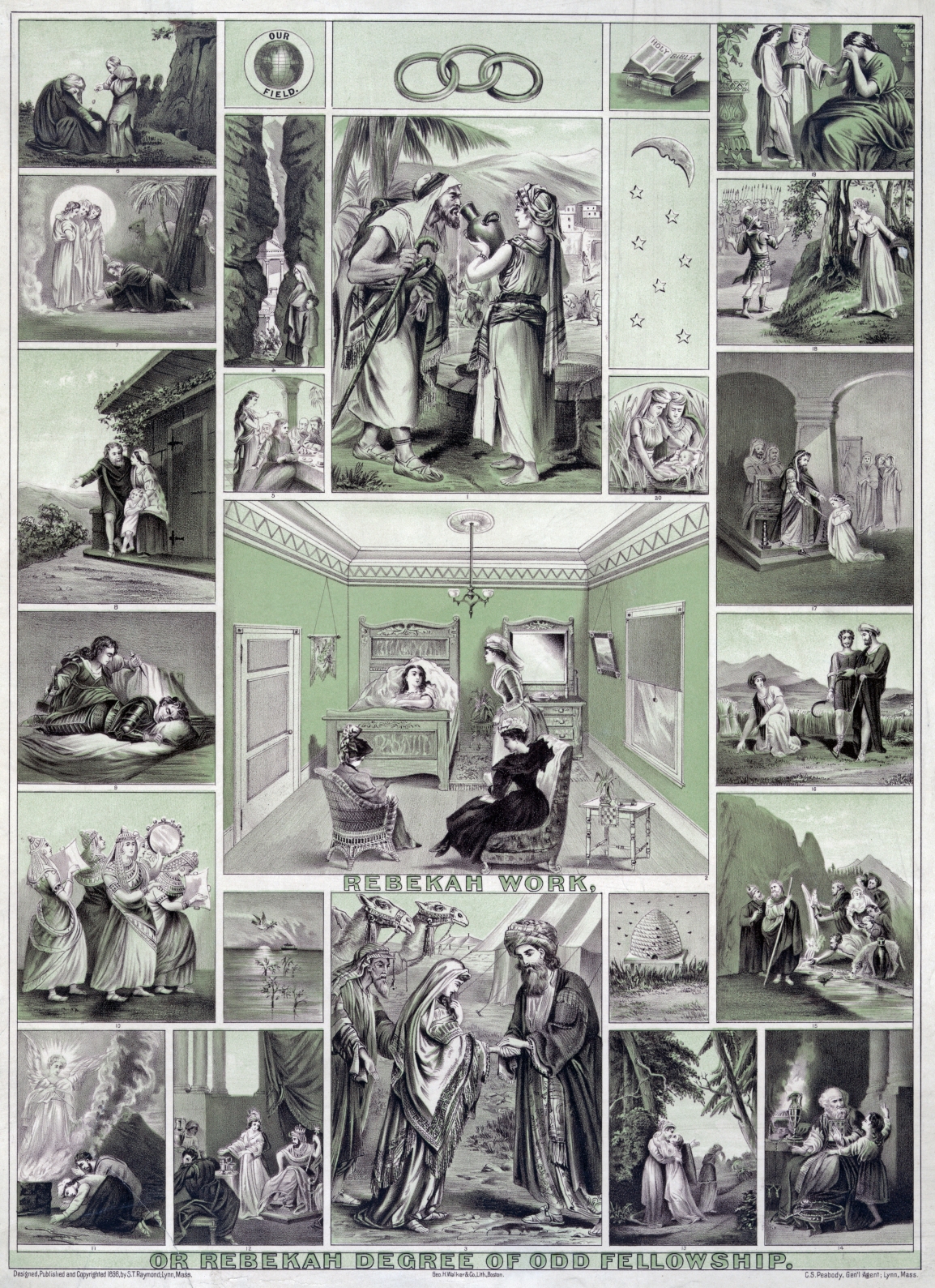