The Patriarch Militants (PM) and the Ladies Auxiliary Patriarchs Militant (LAPM) are the highest branch in the Independent Order of Odd Fellows. As of January 1, 2018 membership is open to men and women who attained the Scarlet Degree (Third Degree) and are members in good standing with their Odd Fellow lodges.  (Previously only members who obtained the Royal Purple Degree in the Encampment or the Ladies Auxiliary Encampment were eligible.)

The Patriarchs Militant was first organized by members of the Encampment who were military men and civil war veterans and was officially adopted as a separate branch of the fraternity in 1885. Later, the Rebekahs also formed the Ladies Auxiliary Patriarchs Militant for women.

Formed in 1885, the Patriarchs Militant (PM) is Odd Fellowship’s uniformed branch. The name “Patriarchs Militant” conveys the two-fold idea of peace and soldierly valor. It is purely semi-military in its character, organized for chivalric display for local parades and honor guards and is admirably fulfilling its mission through the annual ‘Tomb of the Unknown Soldiers’ ceremony held in Washington DC and Canada.

There is only one degree, the Chevalier degree. Upon completion of this degree, one is entitled to hold office in the Canton. Sometimes the Patriarchs Militant is referred to as “the Canton”, due to the Canton being the name used in lieu of “Lodge”. The seal of the PM is a gold and jeweled crown, within which is a shepherds crook crossed with a sword and the triple links of Odd Fellowship connecting the two at the bottom. One must retain their membership and remain in good standing within Odd Fellows while a member of the PM.

There is one degree:

Chevalier or Lady – this degree is based upon the principle of universal justice and the doctrine of rights, advocated by peaceful methods, but if necessary, defends with exercise of force.

One of the honors of being in the PM or the LAPM is to take part in the Annual Pilgrimage to the Tomb of the Unknown Soldier.

To learn more, please visit the Patriarchs Militant at http://ioofpm.org 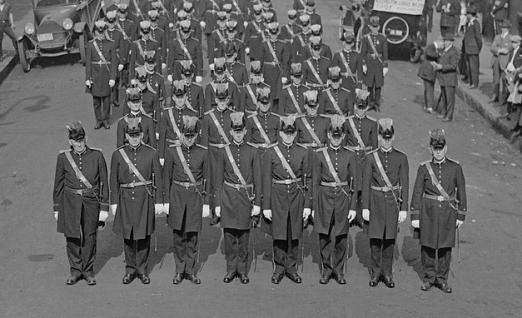 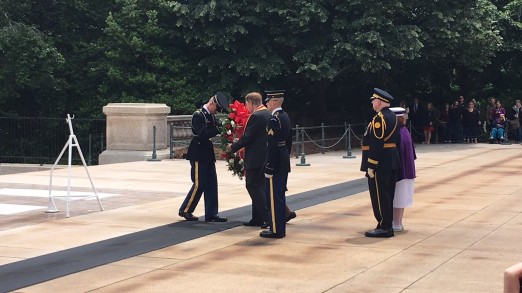 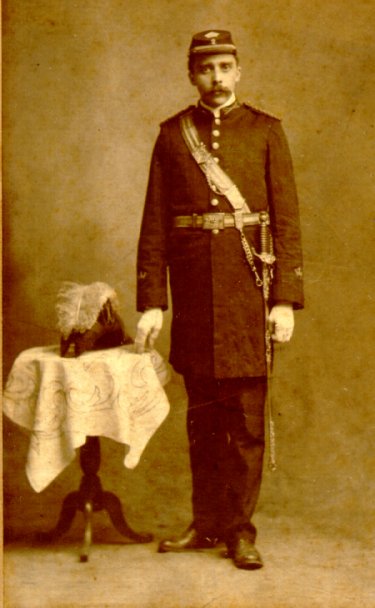 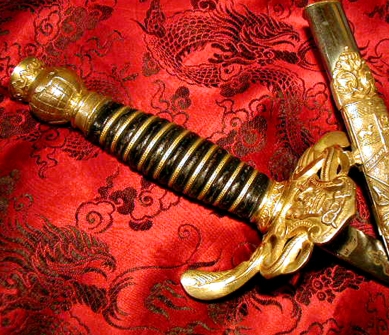 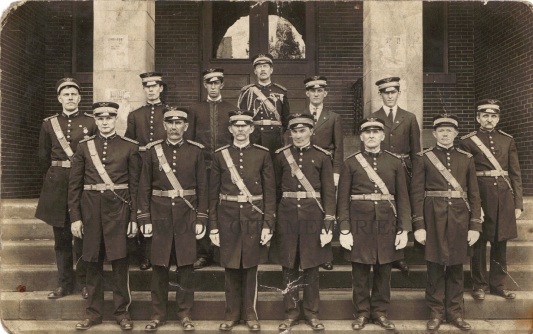 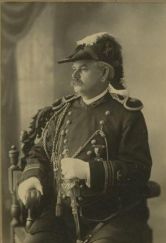 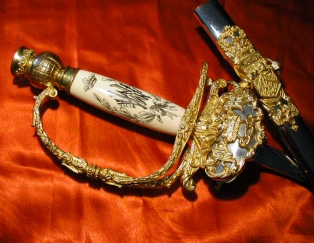 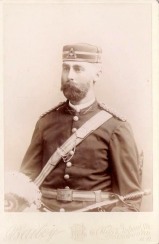